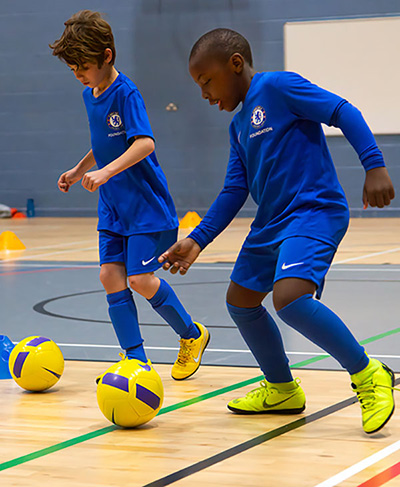 This week has been an exciting one for Chelsea FC; with a spot in the Premier League top 4 secured, next year’s place in the Champions League is in the bag. After a nail-biting draw against Eintracht Frankfurt last Thursday, we can’t wait to see them back on the pitch tomorrow evening for the second leg of the Europa League semi-final.

Whatever the outcome of tomorrow’s match, Chelsea FC have had an exciting season. With Ruben Loftus-Cheek and Callum Hudson-Odoi both showing their talent in the first team this year and the u19’s looking to secure their third UEFA Youth League title, the inspiring work that happens in both the Chelsea FC Academy and Foundation is reflected in players’ performance. Seeing such great play encourages young footballers and sparks their interest in sport, which is why SuperCamps is partnered with the Chelsea FC Foundation.

At our Football Camps, children train with expert coaches, approved by Chelsea FC Foundation, who guide them through the techniques used by professional players themselves. In focussing on the play of individual Chelsea footballers, we offer a comprehensive course that prepares children for all positions on the pitch. 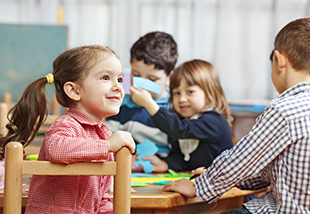 How Does SuperCamps Develop Your Child? 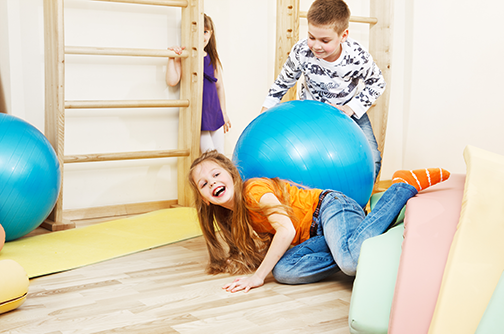 5 Simple Exercises for Kids to do From Home 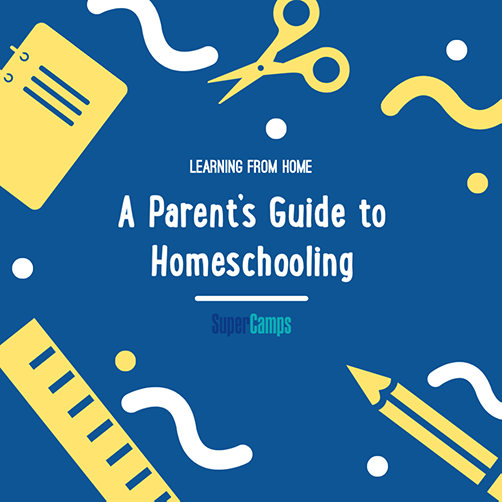