With our summer Chelsea FC Foundation Football Camps in full swing, we thought we’d take a look at the role that the foundation played in the success of course ambassador, Ruben Loftus-Cheek.

The football course is set apart from others by its syllabus, which aims to give children a deeper insight into the demands of becoming a professional football player. With a mix of football and classroom sessions, the young players will better-understand the steps to success within the professional game. 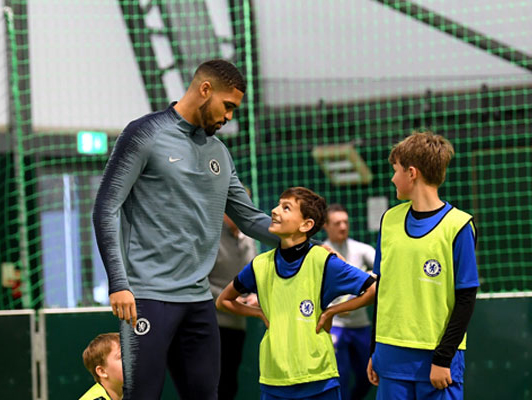 After he acted as an ambassador of the course on its launch day, it was fitting to look at the career so far of academy graduate, Ruben Loftus-Cheek. Ruben joined Chelsea FC at just 8 years of age and paved his way through the age groups until joining the youth team set up in the 2012/13 season. His successes with the youth team in winning the FA Youth Cup and u21 Premier League led to his First Team call-up at the end of the 2013/14 season for a game against Manchester City.

Over the next couple of seasons, Ruben was regularly involved with the First Team squad and was learning his trade amongst some of the best players in the world. At the start of the 2017/18 season, he was deployed on a season-long loan to Crystal Palace, which is where he showed his Premier League stature. His performances whilst on-loan impressed England Manager, Gareth Southgate, and led to him earning his first international call-up. Ruben has always been involved in the England setup and represented them all through the age groups, but noticeably, his biggest accomplishments for his country so far are winning the Toulon Tournament in 2016 and being in the 2018 England World Cup squad.

After returning from the World Cup, Ruben impressed in an early season fixture in the Europa League, scoring a hat-trick against Bate Borisov. He featured regularly throughout the season that ended with Europa League success for the club. Unfortunately, Ruben has picked up a serious injury that means he will miss the start of the 2019/20 season, but he has just signed a new 5-year deal with his childhood club.

We wish him a speedy recovery and we look forward to seeing him on the pitch again soon.

Jubilee crafts for the long weekend! 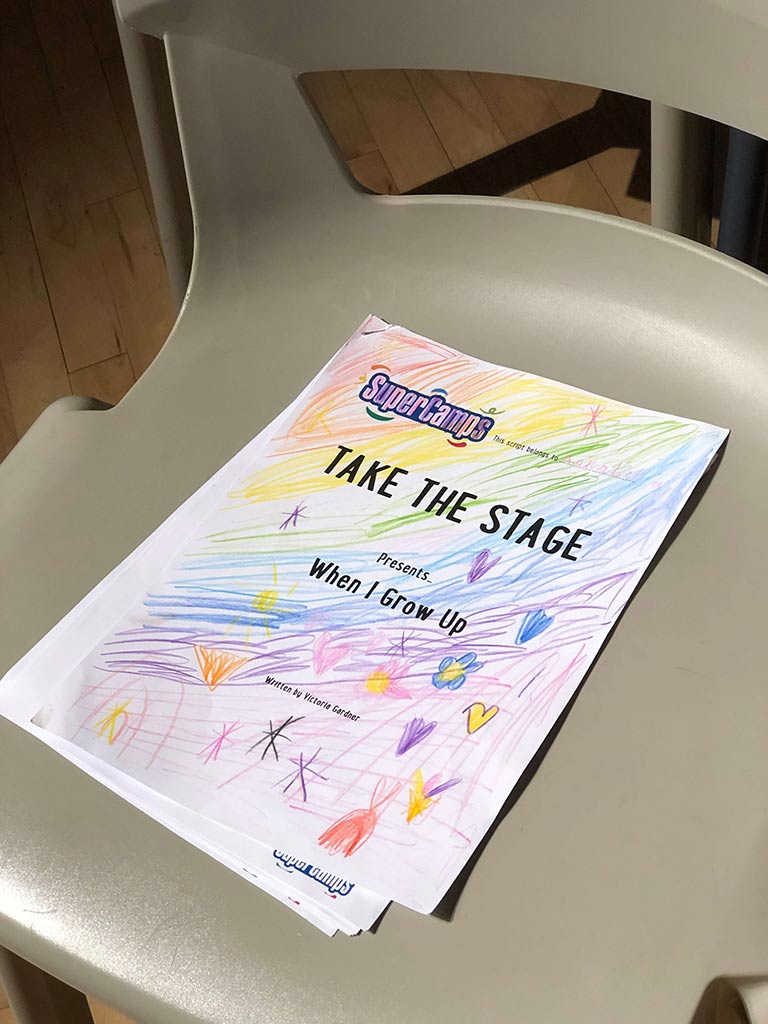