RJ Palacio’s bestselling novel, Wonder -now a major film- explores the positive influence of optimism, hope and bravery in the face of adversity and hardship, the importance of family and friendship and the extraordinary effect of small acts of kindness. Wonder follows the story of 10-year-old Auggie Pullman who was born with a rare condition known as Treacher Collins Syndrome; a condition that affects the development of facial tissue and bones- in Auggie’s case causing severe facial disfigurement. Starting school for the first time, Auggie soon experiences the challenges of being accepted as an outsider.

Yet in spite of the bullying he experiences, Auggie demonstrates that through being true to himself, it is rather his unwavering courage and willingness to make friends that those around him value most of all. It is his persistent effort to remain positive and thoughtful that ultimately affects an atmosphere of compassion and togetherness at his school that we come to admire.

To mark World Kindness Day on Tuesday 13th November, we encourage you to participate in small acts of kindness that just might brighten someone’s day and like Auggie, create a ripple effect of positivity. Here are just a few ideas you might like to try…

2. Write a letter or send a nice text message to an old friend.

3. Pass on a book or film you love to someone you think would appreciate it.

4. Hold the door open for the person behind you.

5. Bring in your favourite breakfast treats for everyone at school or work.

Alongside Auggie’s story we see other stories weaved into the novel showing that people’s struggles may not always be so visible, a kind word or invitation of friendship can be extended to everyone, even those that on first impression perhaps don’t necessarily appear to be having a hard time. By making kindness the norm, we can all work towards a kinder, more tolerant community. 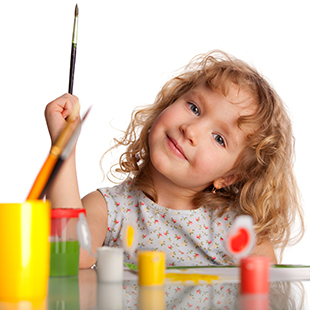 Help Your Child Get Creative at Home 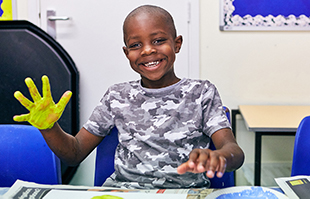 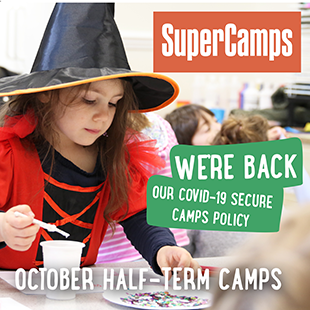 October Camps Are Back - How We Will Be Keeping Our SuperCamps Community Safe
Read more posts
Loading...